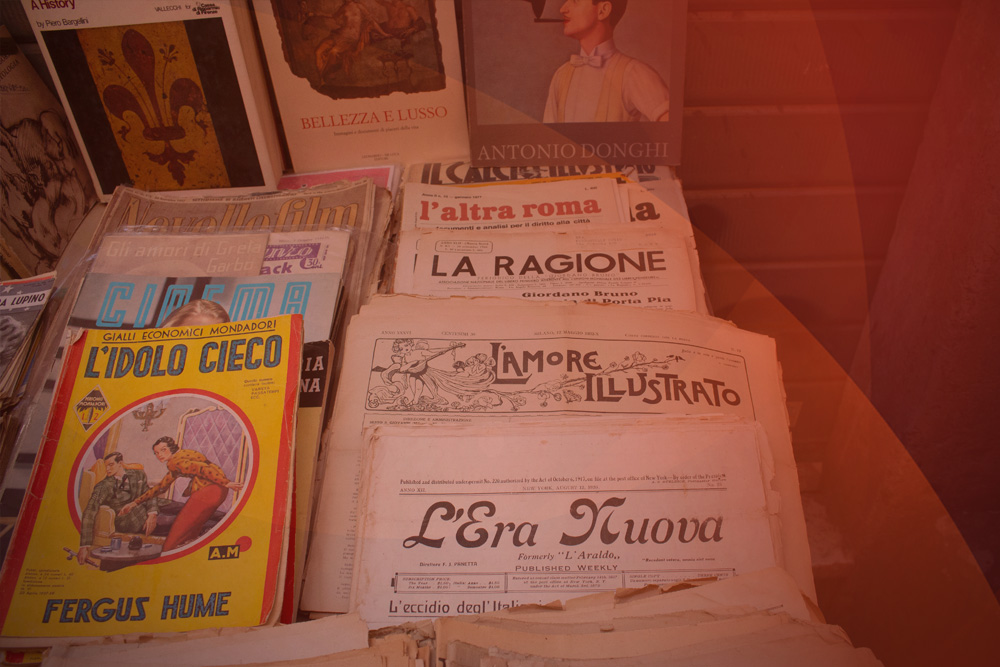 The tribunal case of the man who was rejected for an NHS job taking hospitals over to new technology has been very much in the news recently. Apparently, he scored top marks at interview but was not appointed because “the doctor who would have been his boss airily explained that she would be uncomfortable giving direction to a man, who has an 11- year- old daughter.”

The man, rightly of course, won his tribunal case on the grounds of age and sex discrimination.

Much has been written about this case, looking at it mainly from the diversity angle. The diversity arguments are right: it is far more beneficial to appoint on the basis of earned authority and competency than on gender and age, which not only tell us nothing about someone’s ability to do the job they do not guarantee that people will get on, in spite of the views of the protagonists in this case. These arguments have been well explored in the press. The angle I want to pick up on is around the language used in connection with this case: “giving orders,” “giving direction,” “taking orders” are the expressions that keep cropping up.

These words convey an old style of management, which is disappearing. Or at least it should be.

Being the boss today is more about setting the tone and direction and achieving these by role-modelling, empowering, influencing and sharing.  Words do matter and talking of ‘giving orders’ gives out the wrong message with the likelihood of driving the wrong behaviours. This is especially important at this time as ‘working from home’ has made us more independent and less inclined to ‘take orders’. Bosses who give orders will find they are just talking to themselves.

Our certificated coaching and mentoring course, delivered by EduGrowth, can be arranged for cohorts from your organisation to create a leadership style that suits today’s climate and a learning programme that brings people together.

Contact us today for more information and to enrol.